Thomas Ian Nicholas (from American Pie, Walt Before Mickey) talks about how it was to work with Mickey Rourke, Lou Diamond Phillips, Sean Astin and Penelope Ann Miller in this movie ‘Adverse’. Brian Metcalf, director and writer of the movie say some words and Kelly Arjen talks in english and spanish about her character and the differences between Los Angeles, USA and Porto, Portugal.

Adverse was the film chosen for the ‘Opening Night’ session, the official opening of the Oporto International Film Festival, the Fantasporto. The event took place on Friday, February 28, 2020. The feature film was directed, written and produced by Brian Metcalf (“Living among us”). An official synopsis is that, in order to save his sister, the driver Ethan (Thomas Ian Nicholas) has infiltrated a dangerous criminal group, under the direction of one of his passengers. The movie has renowned actors such as Penelope Ann Miller (“The Artist”), Mickey Rourke (“The Fighter”) and Lou Diamond Phillips (or another Ritchie Valens in the biographical drama “La Bamba”).

Veja a programação do Fantasporto 2020 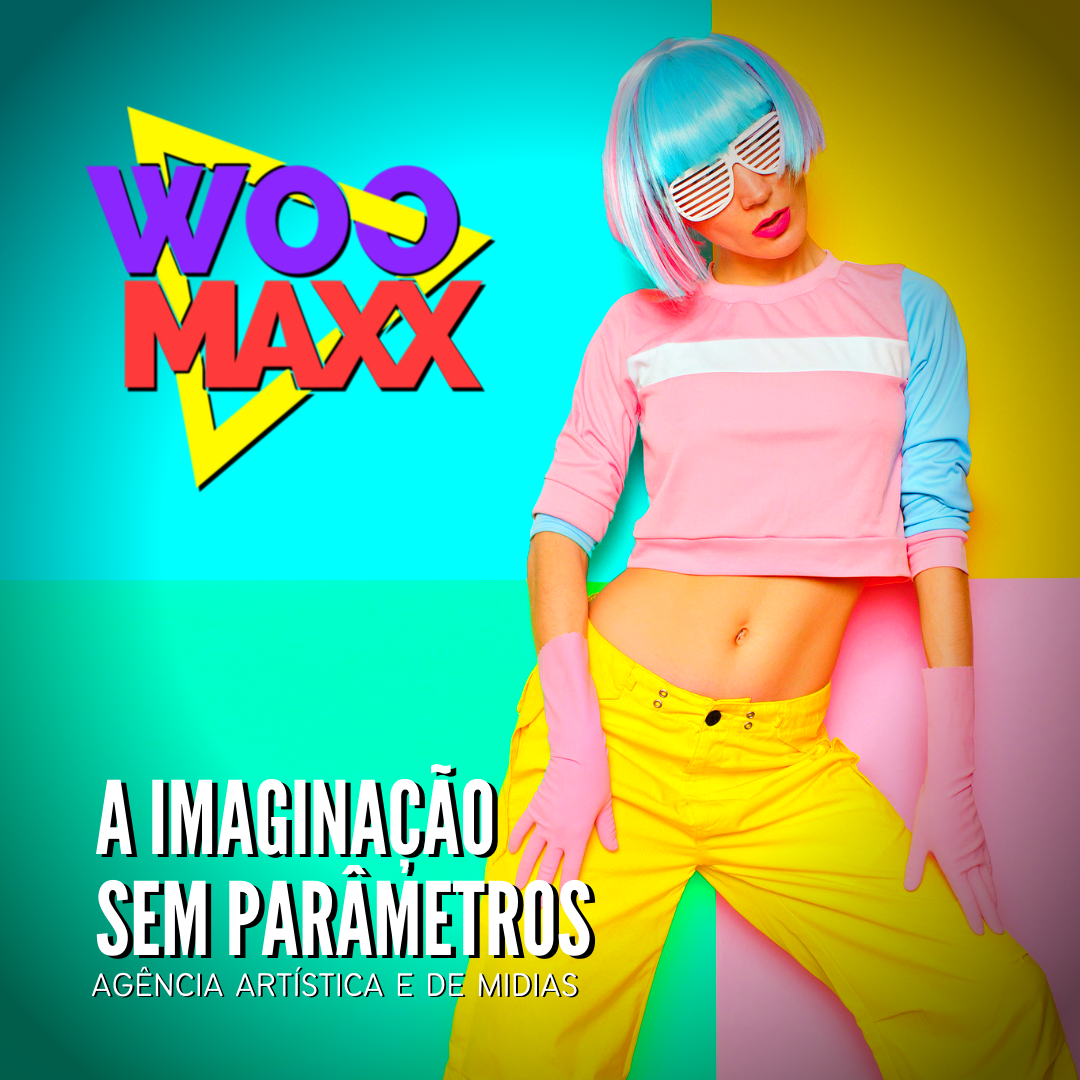 Belle | A Bela e a Fera no Metaverso